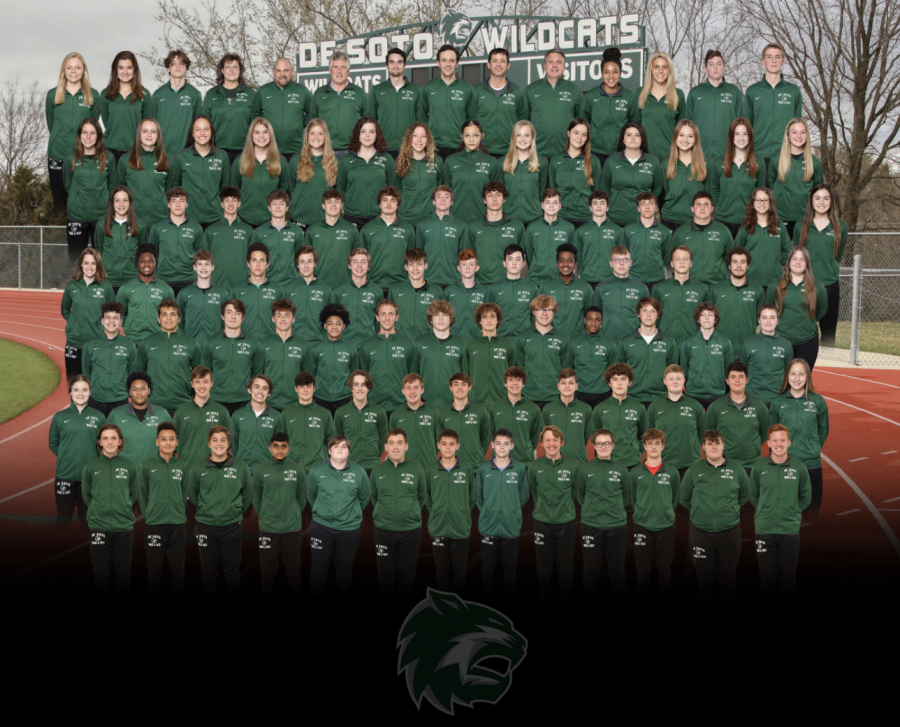 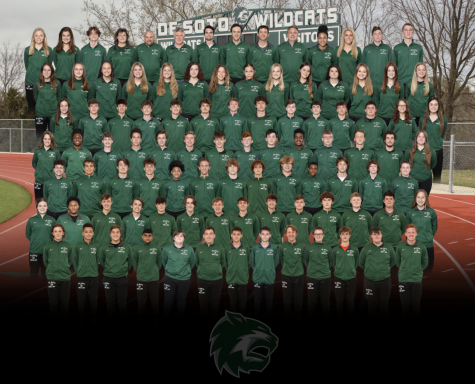 Despite the pandemic, De Soto High School athletes have persevered and are making the most of their spring season and making up for last year.

Sophomores at DHS have had their first “real” track season this year and are finally able to experience the sport.

“It’s been a great experience to have been able to run with the varsity team and learn things from the upperclassmen,” Marriot said.

Even though Marriot didn’t have a season last year, he is making the most of this year and for upcoming seasons.

“It was pretty disappointing, and I feel bad for the upperclassmen who missed out on their senior season, but I’m training hard in practice and watching what I eat,” Marriot said.

As the track and field season continues, Marriot has high hopes for the team and wants to make up for last year.

“I hope we can make it to state as a team. That would be crazy,” Marriot said.

Similar to Marriott, runner Abby Sheerin, sophomore at DHS, also is hoping to improve her time and stamina as a long distance runner.

Sheerin was a part of the varsity cross country team last year and was going to be on the varsity track team, but due to the spring shutdown, she was not able to compete last season.

“I was very disappointed that I wasn’t able to have a freshman track season, but I stayed positive and focused on running through the pandemic,” Sheerin said.

So far, Sheerin and Marriot think that this year’s track season will be successful and have high hopes.

While the track season is coming to an end. The next meet is on Wednesday, May 12 at Shawnee Heights High School, where the Wildcats will compete for a United Kansas Conference title. Which will be followed by Regionals on May 20 and State on May 28-30.