Why is selecting a college major so hard? 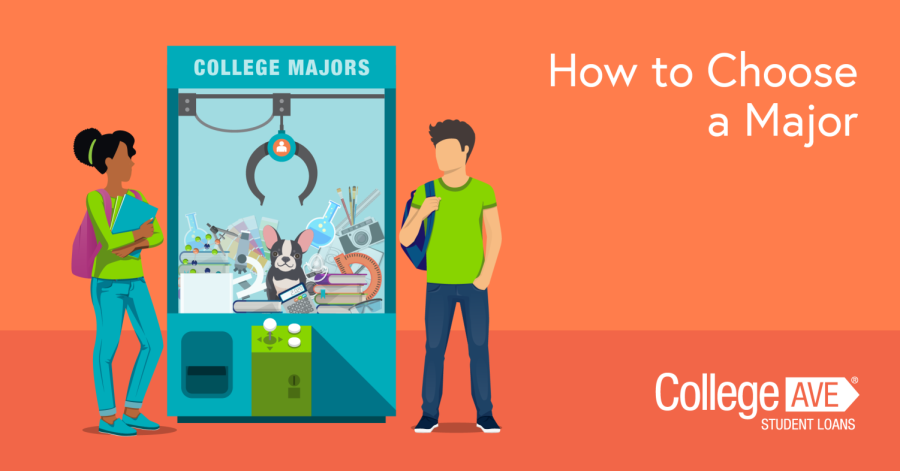 As students enter their senior year, they come across one of the most challenging obstacles of their high school career: deciding what to major in at college.

For many students, this could be an easy decision or has been chosen for them since they were young, whether it was a choice influenced by a passion or their family. However, for the vast majority, it can be an incredibly difficult decision to make.

Speaking from personal experience, I have had a lot of trouble selecting my college major, and still consider myself to be undecided. Although being undecided on my college major used to cause significant stress, it is something a lot of students go through and even those that are ‘dead set’ on what to study tend to switch majors.

According to College Raptor, a whopping majority of students in college will change their major at least once. Additionally, when I was touring the University of Kansas (KU) the tour guide explained that it is likely for individuals to change their majors at least twice during their college careers.

People are likely to change majors if they took a class they really enjoyed and want to pursue a new field of study or if they want to go from a general major to a more specific one. Ultimately, their major might just not be what they expected.

As seniors transition from high school into college, they should not feel pressured to be entirely sure of the field that they want to pursue, as it can be subject to change while they explore different interests in college.